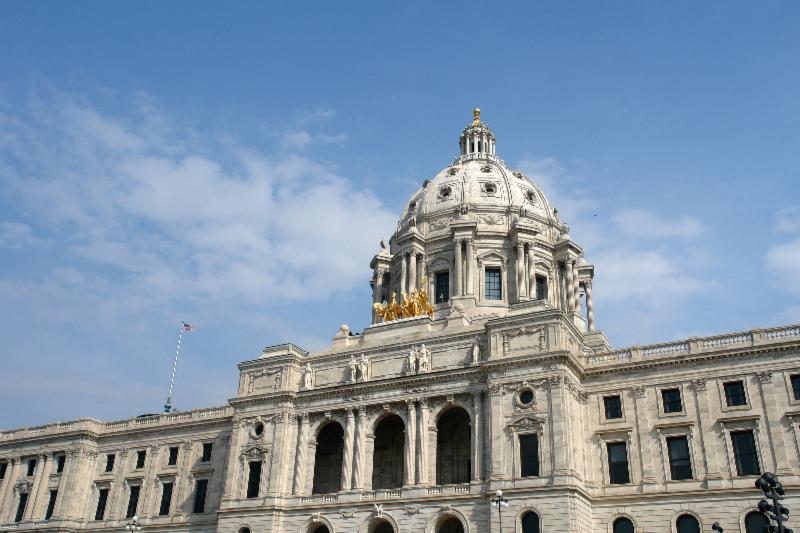 On March 28, supporters of the I-94 Coalition testified before the Minnesota Senate Transportation Finance and Policy Committee to voice the coalition’s support for Senate File 3837, a constitutional amendment that would allocate state general sales tax revenue related to motor vehicle repair and replacement parts exclusively to fund roads.
Senator Scott Newman, Chair of the Transportation Finance and Policy Committee, is the chief author of the bill. If passed, the bill would require a ballot initiative in November, but could not be vetoed by the governor.
The bill narrowly passed the Committee on March 28 with a vote of 8-7 and will require one more hearing before a full Senate vote.